Taiwan AI Labs spearheads the wave of digitalization in Taiwan.

We bring machine intelligence to tackle city concerns such as the environment, transportation, tourism, and more.

Digital twin, also known as device shadow or device twin, is a technology that functions through IoT devices, sensing systems, and telecommunication technology. The goal is to create digital representations of reality, helping people control the real-time state of IoT devices in a more effective manner. 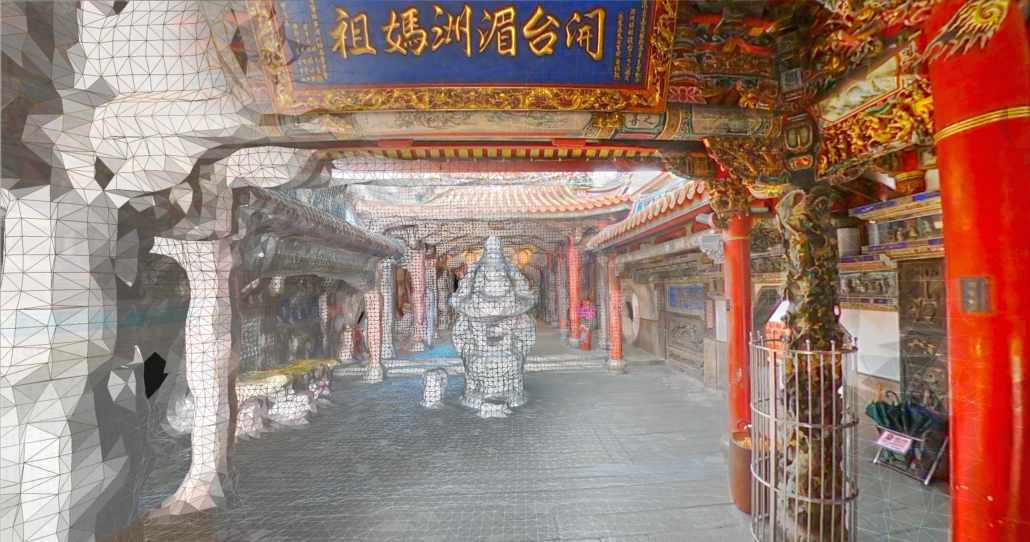 A subsidiary of Taiwan AI Labs, droneye is intent on optimizing urban governance and improving resource utilization by developing innovative AI solutions to achieve sustainable urbanization for a Smart City. 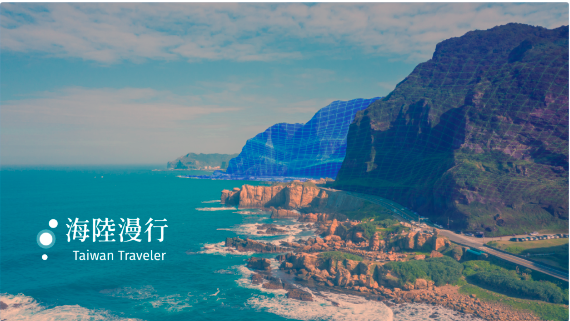 This project is inspired by Chi Po-lin‘s documentary film “Beyond Beauty: Taiwan from Above (看見台灣).“

We collaborated with the Tainan City Government, Department of Aeronautics and Astronautics from National Cheng Kung University and GEOSAT Aerospace & Technology Inc to make this AI documentary a reality.

How does AI picks out the best angles to shoot an aerial documentary? At Taiwan AI Labs, we’ve built a system, equipped with a drone and 360 camera, to reproduce the eye of a videographer.

A demo video of the Tainan An-Ping(安平) District in which our drone takes an 360 degree video and perform automatic scene selection powered by AI algorithms.

Taiwan AI Labs spearheads the wave of digitalization in Taiwan.